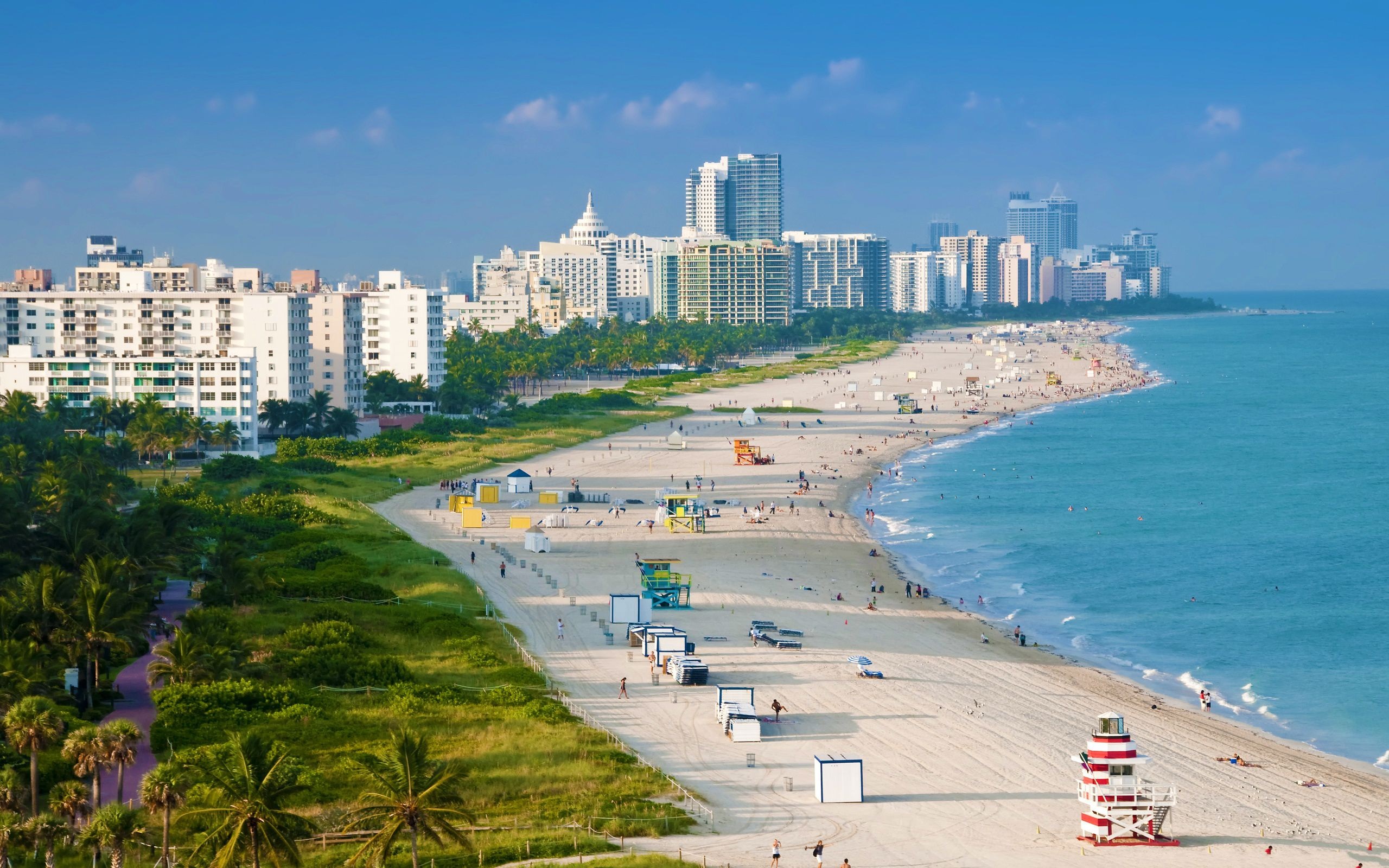 Condo inventory skyrockets in South Florida as foreign buyers remain on sidelines: EWM
Miami-Dade is facing a 47-month supply of condos, according to the report
February 01, 2017 12:00PM
By Francisco Alvarado

An Argentine investor looking to buy luxury real estate in South Florida can expect to pay 403 percent more today than in 2007. That’s how much value the Argentine peso has lost against the dollar, according to a newly released Esslinger Wooten Maxwell report.
A Venezuelan buyer would likely have to pay 365 percent more today than in 2007, and a Russian buyer would have to shell out 149 percent more. The statistics explain why the once robust flow of foreign investors purchasing luxury condos and single family homes has slowed to a trickle.
“These are very real numbers,” EWM Realty International President and CEO Ron Shuffield told a gathering of real estate professionals on Wednesday. “Brazil is looking a little better. Russia is looking a little better. But there is a lot of inventory and very few buyers.”
Shuffield disclosed data in the EWM 2017 South Florida Real Estate Market report during a panel discussion at the Hilton Miami Downtown. According to EWM, the inventory for condos in the $300,000 to $999,999 price range increased by 54 percent in the fourth quarter of last year compared to the same period in 2015. In Broward County, condo inventory increased by 22 percent.
Miami Dade’s luxury condo inventory, defined as $1 million and up, skyrocketed 69 percent from the fourth quarter of 2015 to the fourth quarter 2016, according to EWM. At the same time, $1 million-plus condos only accounted for 4.5 percent of total condo sales in Miami-Dade during the fourth quarter of last year. In Broward, luxury inventory rose 34 percent.
At the end of 2016, condo prices dropped 21 percent, year-over-year. Miami-Dade is facing a 47-month supply, and when it comes to condos priced between $2 million and $4.9 million, Miami-Dade has a 58-month supply of inventory and Broward County has a 76-month supply.
At $5 million and above, Miami-Dade has a 108-month (or nine-year) supply of condos and Broward has an eye-popping 19 years, or 228 months, worth of supply.
Shuffield said the inventory glut and the slower sales pace is putting pressure on sellers to slash their asking prices. “Many of our sellers are coming to that realization,” he said. “We’ve had a lot of success [telling] many of our sellers that they need to reduce prices.”